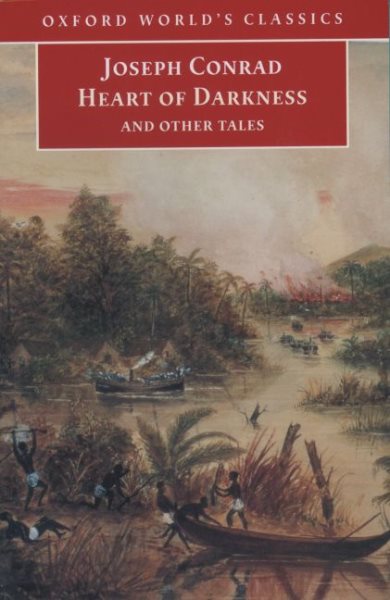 An Outcast of the Islands