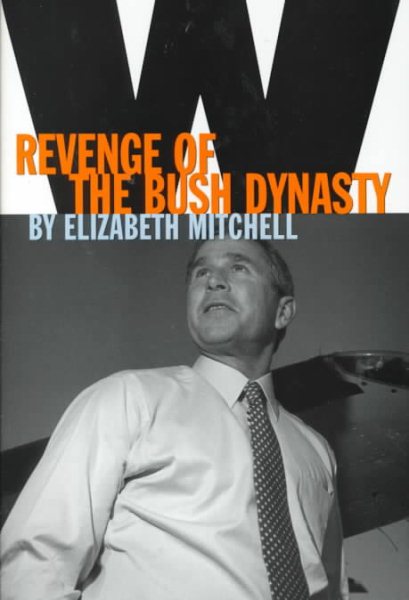 Goodreads reviews for W: Revenge of the Bush Dynasty

YOU ARE MY LITTLE BIRD

The Santa Clause 3 - The Escape Clause