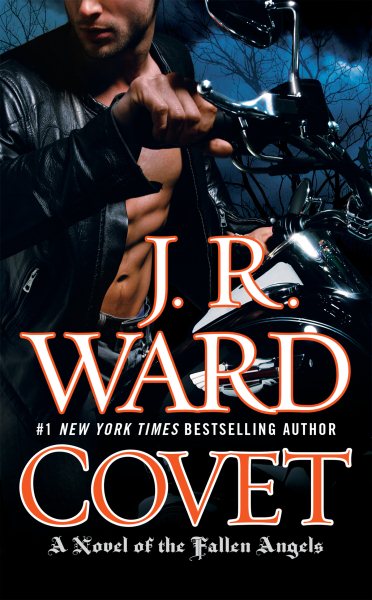 As part of his mission to save the souls of seven people, fallen angel Jim Heron changes businessman Vin diPietro's life forever by introducing him to a woman who makes him question his destiny, his sanity, and his heart. Read More
From the #1 New York Times bestselling author of the Black Dagger Brotherhood series comes the first Novel of the Fallen Angels.Redemption isn’t a word Jim Heron knows much about—his specialty is revenge, and to him, sin is all relative. But everything changes when he becomes a fallen angel and is charged with saving the souls of seven people from the seven deadly sins. And failure is not an option.Vin diPietro surrendered himself to his business—until fate intervenes in the form of a tough-talking, Harley-riding, self-professed savior, and a woman who makes him question his destiny. With an ancient evil ready to claim him, Vin has to work with a fallen angel not only to win his beloved over…but redeem his very soul. Read Less