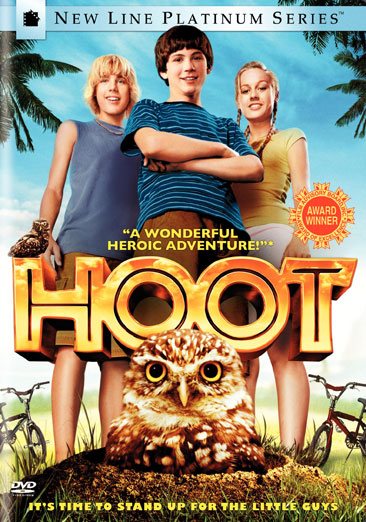 A young man moves from Montana to Florida where he becomes involved in an attempt to save a colony of burrowing owls from a proposed construction site. Read More
When a Montana boy moves to Florida and unearths a disturbing threat to a local population of endangered owls, three middle-schoolers take on greedy land developers, corrupt politicians, and clueless cops. Determined to protect his new environment, the boy and his friends fight to prevent the adults from making a big mistake. Read Less