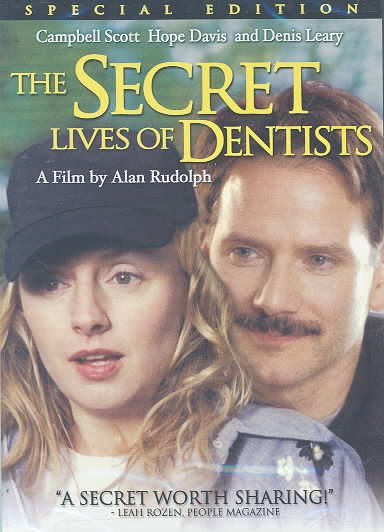 A man glimpses his wife in the arms of another man and entertains dangerous fantasies. Read More
The Hursts are a married couple who are both dentists. Dana has been unhappy with their marriage lately. Backstage at a community theater production, David sees Dana in the arms of another man and is immediately certain she's having an affair. Slater, a disgruntled patient of the Hursts, has gone public with his unhappiness over their work. As he observes the obvious tension in David and Dana's relationship, Slater begins offering his own kind of advice to David. Read Less