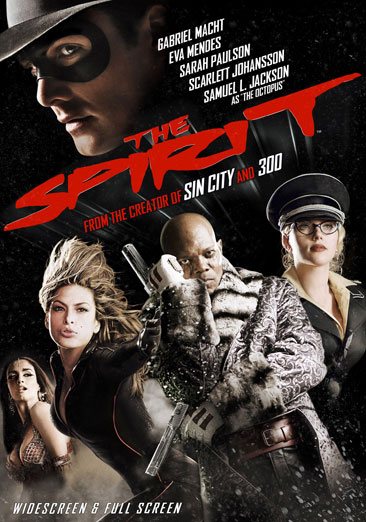 A former cop comes back from the dead as a mysterious hero known as the Spirit and protects his city from villains. Read More
After rookie Central City cop Denny Colt (Macht) is murdered, he's mysteriously reborn as masked superhero the Spirit. Setting out to rid the streets of crime, he finds his archnemesis in the Octopus (Jackson), whose quest for immortality imperils the entire city. An adaptation of Will Eisner's classic comic by writer-director Frank Miller . Read Less