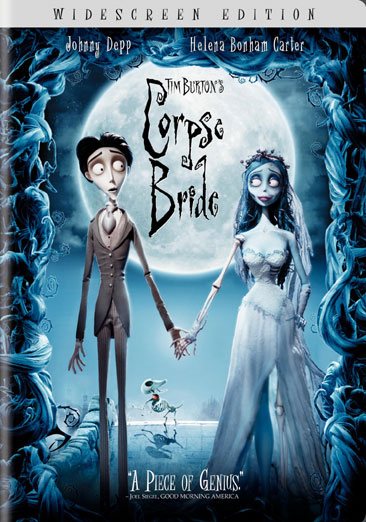 A young man is brought into the underworld of the dead after mistakenly wedding a rotting corpse as he practiced his wedding vows. Read More
Victor (Depp) is a mild-mannered Victorian gentleman who accidentally marries a mysterious corpse bride (Bonham-Carter) instead of his intended, Victoria (Watson). Victor soon discovers that the Land of the Dead holds more fun than frights and begins to fall in love with his innocent bride. Meanwhile, Victoria has been drawn into a scam of a marriage and may not escape with her life. As time runs out for everyone, can there be a resolution where everyone gets what he or she deserves? Read Less