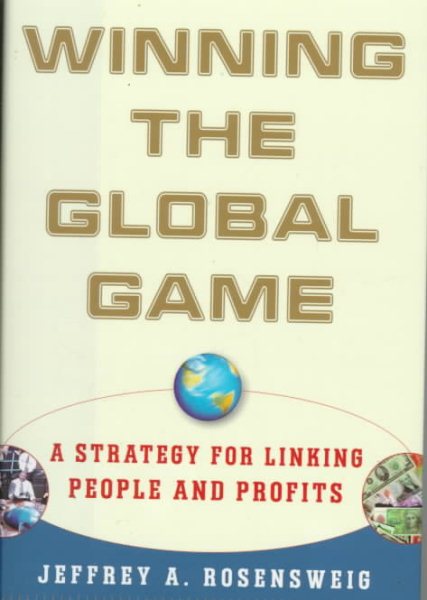 Goodreads reviews for Winning the Global Game: A Strategy for Linking People and Profits

Nothing Is Impossible: Reflections on a New Life

The Summer of the Swans