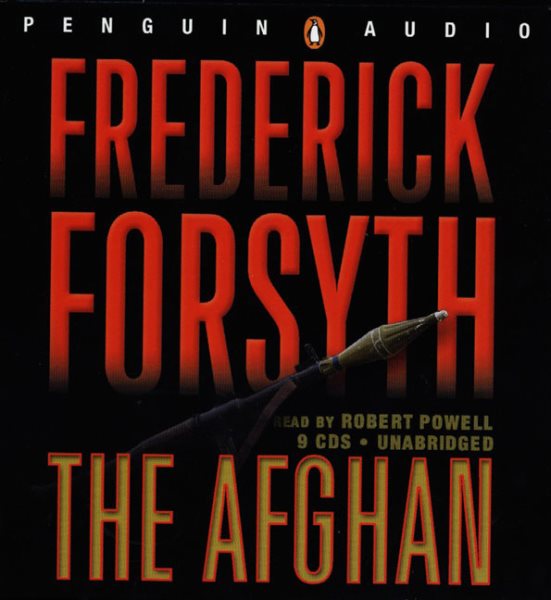 A chilling story of modern terrorism from the grandmaster of international intrigue. Unabridged CDs - 8 CDs, 10 hours Read More
When British and American intelligence uncover rumors of a major Al Qaeda operation, they enlist the assistance of Colonel Mike Martin, a veteran military officer born and raised in Iraq, to assume the identity of Afghan terrorist Izmat Khan, a prisoner at Guant namo and former senior commander of the Taliban, in order to infiltrate the terrorist organization. Simultaneous. Read Less

Goodreads reviews for The Afghan

The Dogs of War

The Dogs of War