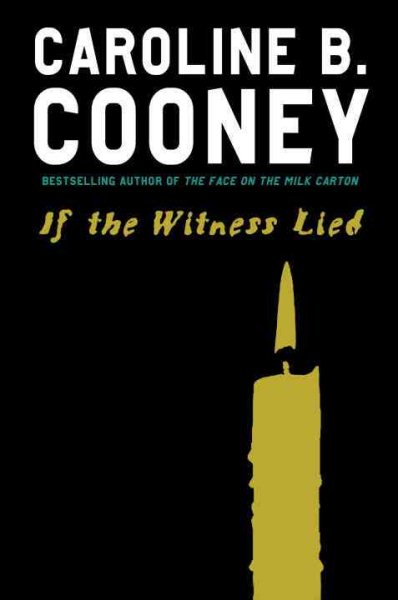 Torn apart by tragedies and the publicity they brought, siblings Smithy, Jack, and Madison, aged fourteen to sixteen, tap into their parent's courage to pull together and protect their brother Tris, nearly three, from further media exploitation and a much more sinister threat. Read More
Choices do matter and forgiveness is possible.Jack Fountain knows that what’s happened to his family sounds like the most horrible soap opera anyone could ever write. But it happened—to Jack; his parents; his sisters, Smithy and Madison. And to his baby brother, Tris. What made it worse was that the media wanted to know every detail. Now it’s almost Tris’s third birthday, and everything’s starting again. Aunt Cheryl, who’s living with the Fountain children now that their parents are gone, has decided that they will heal only if they work through their pain—on camera. The very identities they’ve created for themselves are called into question. In less than twenty-four hours their fate will change yet again, but this time they vow to not be exploited and to discover the truth. In this gripping thriller, Caroline B. Cooney details how love, devotion, and forgiveness make resilience—and recovery—possible. Read Less

Goodreads reviews for If the Witness Lied

The Face on the Milk Carton

The Ransom of Mercy Carter

I'm Going to Give You a Bear Hug!