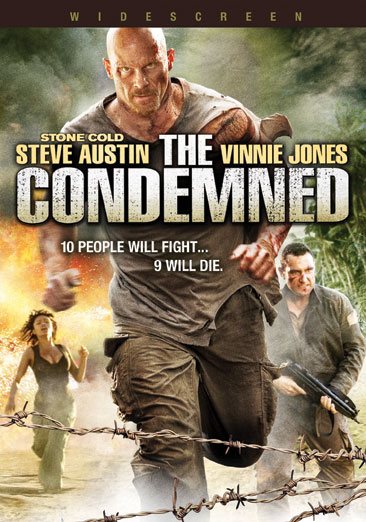 Imprisoned killers from around the world are brought to a secluded island where they must participate in an ultraviolent, illegal online realty show. Read More
Jack Conrad is a death row prisoner in a corrupt Central American prison who is purchased by a wealthy television producer to take part in an illegal reality game show. Brought to a desolate island, Conrad finds himself trapped in a fight to the death against nine other condemned killers from all corners of the world. With no possible escape - and millions of viewers watching the uncensored violence online - Conrad must use all his strength to remain the last man standing...and earn his only chance at freedom. Read Less