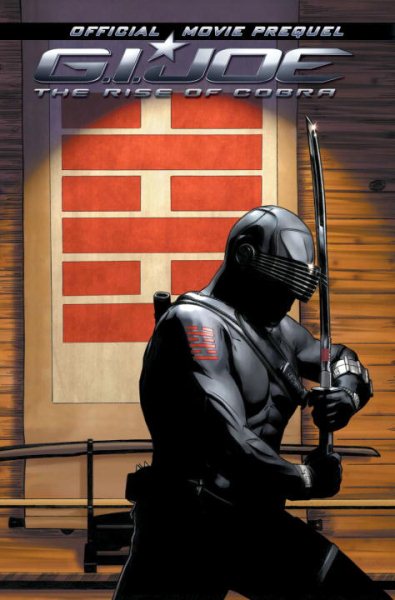 Presents the origin stories of such famous G.I. Joe members and COBRA operatives as Duke, Destro, the Baroness, and Snake Eyes. Read More
You've seen the blockbuster movie! Now find out the real stories of Duke, Destro, The Baroness, and Snake Eyes as they each take center stage prior to the film's pulse-pounding opening! Learn how Duke and Ripcord became friends in one of their earlier missions! See Destro in action across the globe, outwitting terrorists who try to rip him off! Witness The Baroness seduce, manipulate, and eviscerate her prey! And last, but not least, marvel at the mysteries of Snake Eyes revealed! Read Less