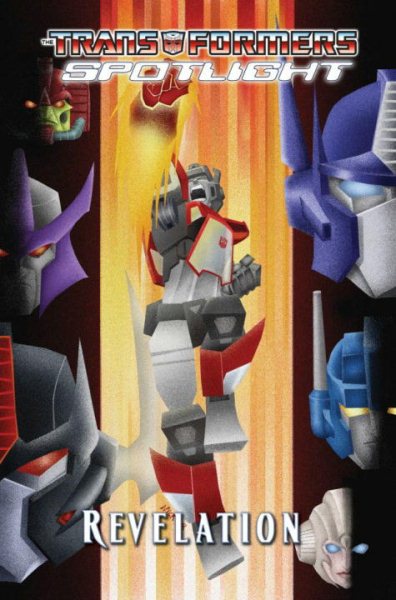 Five separate adventures star Autobots and Decepticons in their ongoing struggle against one another. Read More
Following the events of Transformers: Devastation, long-lost Cybertronians are returning from a dead dimension with plans to set off a cosmic event that could mean the end of our universe as we know it! Can the Autobots retrieve an all-knowing, all-seeing artifact before the coming apocalypse, despite having a double agent in their midst? But would that even save them from Nemesis Prime's master plan? Originally presented in one-shots featuring Cyclonus, Hardhead, Doubledealer, and Sideswipe. Read Less