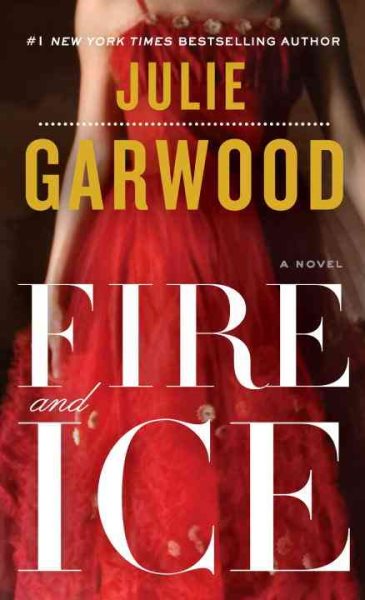 Journalist Sophie Rose leaves her job at a major Chicago newspaper for a small local paper, but when she stumbles into the middle of a bizarre story, she follows the trail north to Alaska, accompanied by bodyguard Jack Prescott. Read More
Sophie Rose is a crime reporter at a major Chicago newspaper and the daughter of Bobby Rose, a charming gentleman and big-time thief. When asked to write an exposé about her notorious father, Sophie quits and goes to work at a small newspaper, covering local personalities such as William Harrington, the 5K runner whose trademark is red socks. Those socks—with Sophie’s business card tucked inside—are practically all that’s found after Harrington is killed near Prudhoe Bay, Alaska, seemingly in a brutal polar bear attack.   Sophie heads north to investigate, but danger follows in her wake. After one attempt on her life, she’s assigned brash but sexy Jack MacAlister as a bodyguard. But Sophie and Jack will soon be fighting more than their growing passion for each other. Powerful forces will stop at nothing to prevent the exposure of the sinister conspiracy Sophie and Jack are about to uncover. Read Less

Goodreads reviews for Fire and Ice: A Novel (Buchanan-Renard)