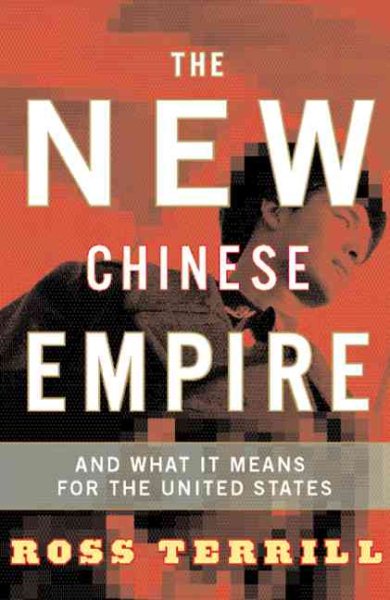 Chinese power is evaluated in light of its turbulent modern history in this analysis of an often enigmatic culture and political system. Read More
Some observers expect China to become an economic superpower. Others expect it to fragment into pieces. Is China nationalistic and on the march, or is it a stumbling Communist dinosaur? Is it already a billion-citizen member of the global village? Is it, as the Clinton administration claimed, a "strategic partner" of the U.S.?Ross Terrill addresses the question upon which all these others depend: Is the People's Republic of China, whose polity is a hybrid of Chinese tradition and Western Marxism, willing to become a modern nation or does it insist on remaining an empire? Since the collapse of three thousand years of Confucian monarchy in 1911, China has neither established a successful political system nor adjusted to being a nation state. Today it stands as the most contradictory of major powers, hovering between an unsustainable tradition and a yet-to-be-born political form that would support its new society and economy. Hanging in the balance are the prospect for freedom within China (for both Chinese and non-Chinese citizens of the People's Republic), the future of America's relations with China, and the security of China's neighbors.Drawing upon Terrill's long experience studying China as well as upon new research, this enlightening and rigorous book will be a must-read for everyone who has a stake in the future of the global world order. Read Less

Goodreads reviews for The New Chinese Empire: Bejing's Political Dilemma And What It Means For The United States

The White-Boned Demon: A Biography of Madame Mao Zedong, Bas...

The New Chinese Empire: And What It Means For The United Sta...