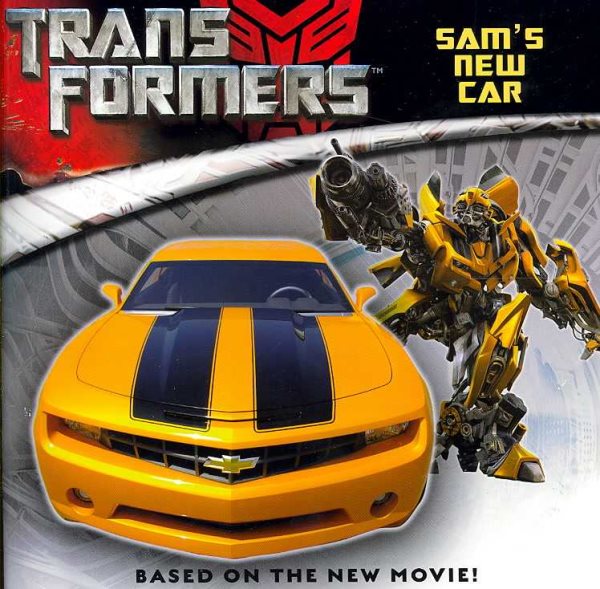 When Sam's new car saves his life, he quickly learns that his Camaro is actually a Transformer named Bumblebee. Read More
Soon after Sam gets a car from his dad, he starts to notice strange things. First the car drives off by itself, and then it mysteriously beams a light into the sky. Just as Sam thinks he's starting to go crazy, the car saves his life. Sam finally realizes this car isn't any ordinary Camaro®—it's his new friend, a Transformer named Bumblebee. Join Sam and Bumblebee as they encounter adventure and excitement! Read Less