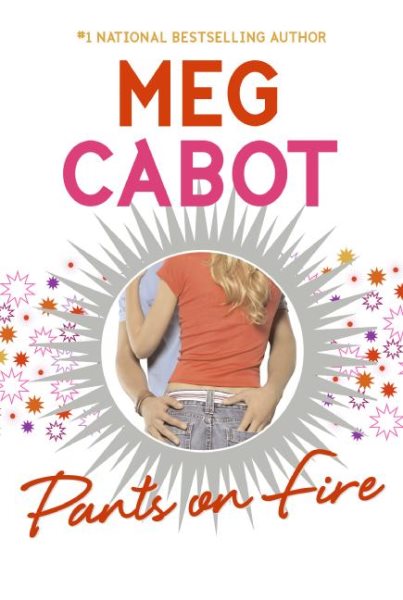 Having become a proficient liar in order to keep everyone happy, rising high school senior Katie Ellison is stunned when her old middle school friend and local pariah Tommy Sullivan returns to town--an event that makes her see things in a whole new light. 125,000 first printing. Read More
Katie Ellison is not a liar. It's just that telling the truth is so . . . tricky. She knows she shouldn't be making out with a drama club hottie behind her football-player boyfriend's back. She should probably admit that she can't stand eating quahogs (clams), especially since she's running for Quahog Princess in her hometown's annual Quahog Festival. And it would be a relief to finally tell someone what really happened the night Tommy Sullivan is a freak was spray-painted on the new wall outside the junior high school gymnasium—in neon orange, which still hasn't been sandblasted off. After all, everyone knows that's what drove Tommy out of town four years ago. But now Tommy Sullivan has come back. Katie is sure he's out for revenge, and she'll do anything to hang on to her perfect (if slightly dishonest) existence. Even if it means telling more lies than ever. Even if, now that Tommy's around, she's actually—no lie—having the time of her life. Read Less

Goodreads reviews for Pants on Fire

All American Girl Ready Or Not