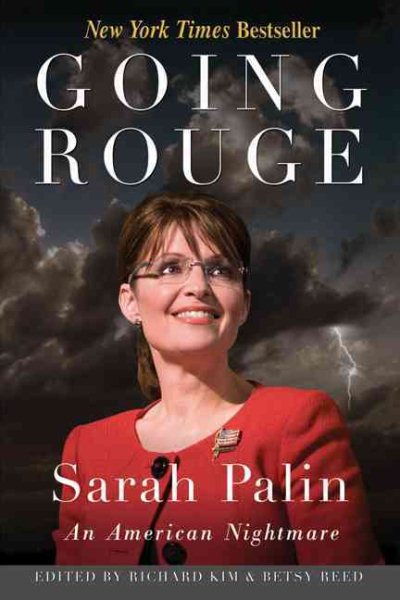 Critically examines the political career of the Alaskan governor and former vice-presidential candidate, from her role in the Republican 2008 election campaign to her future in politics. Read More
Sarah Palin has many faces: hockey mom, fundamentalist Christian, sex symbol, Republican ideologue, fashion icon, "maverick" populist. But, above all, Palin has become one thing: an American obsession that just won't go away. Edited by two senior editors at The Nation magazine, this sharp, smart, up-to-the-minute book examines Palin's obscure origins in Wasilla, Alaska, her spectacular rise to the effective leadership of the Republican Party, and the nightmarish prospect of her continuing to dominate the nation's political scene. Read Less

How to Improve Your Odds against Cancer

Animals Make Us Human: Creating the Best Life for Animals