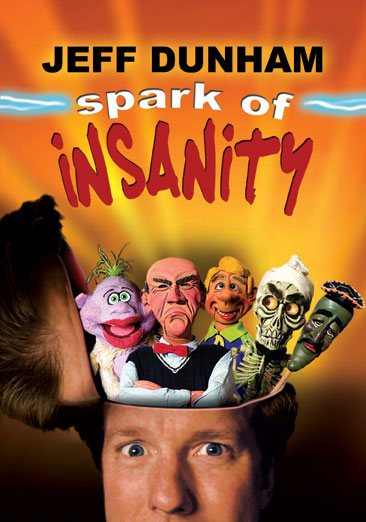 Ventriloquist and comedian Jeff Dunham performs with a variety of character puppets, including two new characters, Achmed the dead terrorist and Melvin the superhero. Read More
Jeff Dunham has become one of the most successful touring comics ever and has amassed legions of loyal fans. At the American Comedy Awards, Dunham was voted Male Stand-Up Comic of the Year, an honor shared with the likes of Jerry Seinfeld, Jeff Foxworthy and Robin Williams. Thousands of sold-out theater and comedy club performances, his own top-rated special on Comedy Central and countless TV guest spots - including numerous Tonight Show appearances (with both Leno and Carson) - have won him accolades and success. The reason why is very simple: he and his buddies are funny as hell. Oh, and by the way...Jeff Dunham is a ventriloquist. Read Less