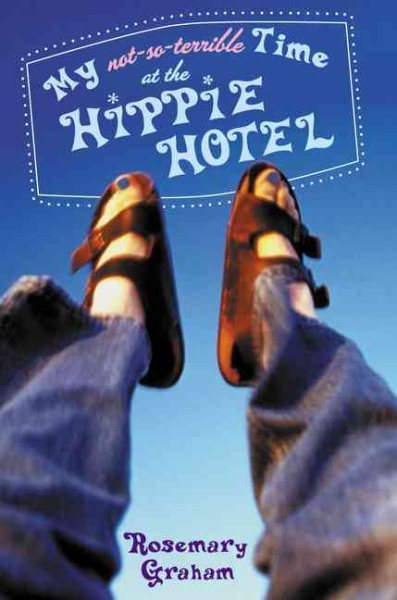 Forced to go with her father to a house on Cape Cod where divorced parents spend "Together Time" with their kids, teenaged Tracy finds the experience bearable after meeting a local boy named Kevin. Read More
Farnsworth House on Cape Cod, Massachusetts, is a place where guilty divorced parents bring their children for a summer of wholesome outings and "Together Time." Or at least that's what Tracy thinks when her father drags her there. Run by an ex-hippie earth mother, Farnsworth House is not the place Tracy wants to spend her summer vacation-until the day she meets a guy named Kevin on one of the group outings. Could it be that he actually likes her? Tracy's not as thin as the other girls her age at Farnsworth, she doesn't let anyone know that she can write songs and perform them, and she doesn't know how to talk to guys. But during that eventful time at the Hippie Hotel, Tracy begins to see that there are things about herself that make her worth getting to know-and it's clear that Kevin thinks so, too. In this funny and heartfelt first novel, Rosemary Graham creates a memorable heroine who's one of a kind, yet familiar to every young woman. Read Less

Thou Shalt Not Dump the Skater Dude (Splashproof edition)

Encounter and Encouragement: A Bicentennial Review of German...