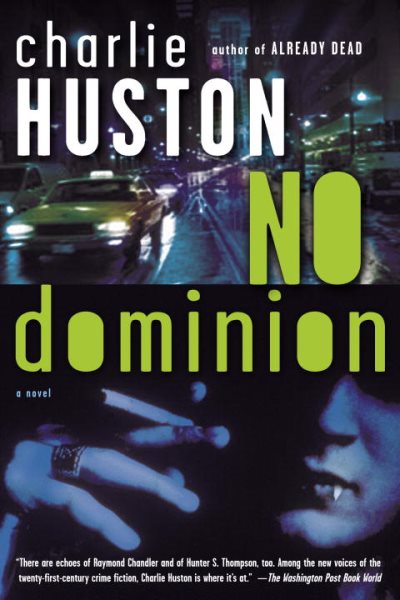 After saving his girlfriend and the other patrons of a downtown bar from an out-of-control thug possessing superhuman strength, vampyre private detective Joe Pitt sets out to uncover the secret of the man's frightening power, journeying deep into Manhattan's vampyre underworld and into the middle of a conspiracy that threatens the entire vampyre community. Original. Read More
Joe Pitt’s life sucks. He hasn’t had a case or a job in God knows how long and his stashes are running on empty. What stashes? The only ones that count to a guy like Joe: blood and money. The money he uses to buy blood; the blood he drinks. Hey, buddy, it’s that or your neck—you want to choose? The only way to lay his hands on both is to take a gig with the local Vampyre Clan. See, something new is on the streets, a new high, a high so strong it can send a Vampyre spazzing through Joe’s local watering hole. Till Joe sends him through a plate-glass window, that is. So it’s time for Joe to gut up and swallow that pride and follow the leads wherever they go. It won’ t be long before he’s slapping stoolies, getting sapped, and being taken for a ride above 110th Street. Someone’s pulling Joe’s strings, and now he’s riding the A train, looking to find who it is. He’s gonna cut them when he finds them—the strings and the hands that hold them. Read Less

Goodreads reviews for No Dominion: A Novel (Joe Pitt Casebooks)