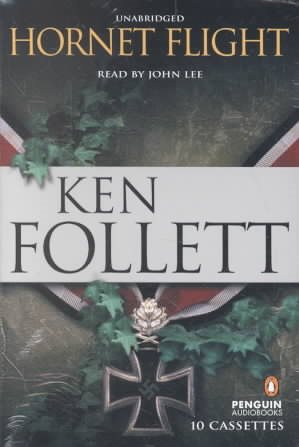 A novel of the early days of World War II. Read More
In June 1941, with the war not going well for the British, the lives of three people on both sides of the English Channel--MI6 intelligence analyst Hermia Mount, Danish police detective and collaborator Peter Flemming, and young Harald Olufsen--intertwine as Harald makes a discovery that could change the course of the war, if he can get the information to England. Simultaneous. Read Less

Eye of the Needle