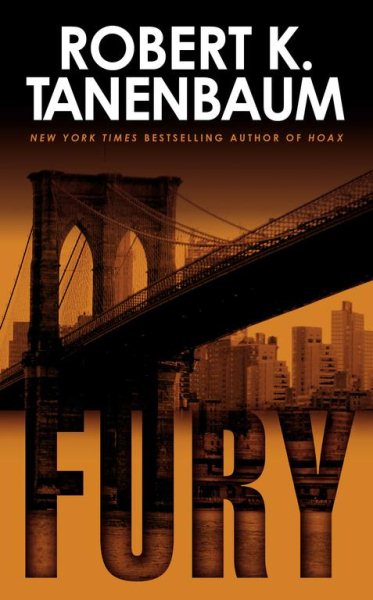 New York District Attorney Butch Karp and his wife, Marlene, find themselves embroiled in corruption when they set out to bring a group of Brooklyn rapists to justice. Read More
In Brooklyn, a female jogger is brutally raped; the assailants are convicted and later exonerated by the Kings County DA. Now the guilty are filing a multimillion-dollar lawsuit against the city of New York, the police, and the two Brooklyn Assistant DAs who tried the case. Caught in the glare of the media-frenzy, Butch Karp may be blinded to the lethal maneuverings of a terrorist cell plotting to bring the city to its knees by striking Times Square on New Year's Eve. But the destruction begins far below ground, in the subway system -- where Karp's family may become their first victims.... Read Less