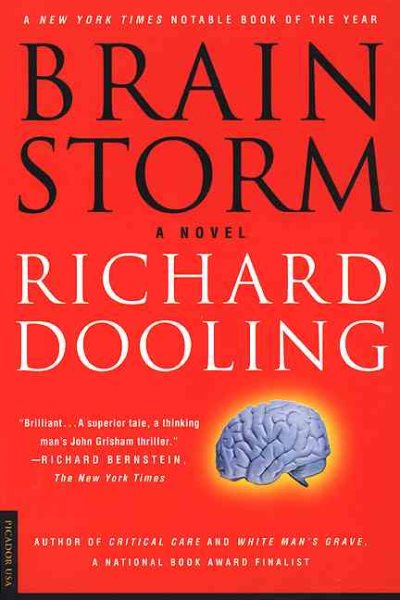 Joe Watson is assigned to the pro bono case of a bigoted white man accused of killing a black deaf man and decides to represent his client in court, only to find there is a lot more to both the men involved and the murder itself Read More
Joe Watson is an associate in a prestigious St. Louis law firm when a notorious district court judge assigns him a politically explosive pro bono case--he must defend a bigoted white man accused of killing a deaf black man. Watson's decision to represent his irreputable client in court, rather than wriggle out of the case, outrages his partners and imperils his marriage. Lacking any prior trial experience, Watson depends on Rachel Palmquist, a sexy neuroscientist, and Myrna Schweich, a brash criminal defense attorney, to uncover the truth about the murder. Read Less