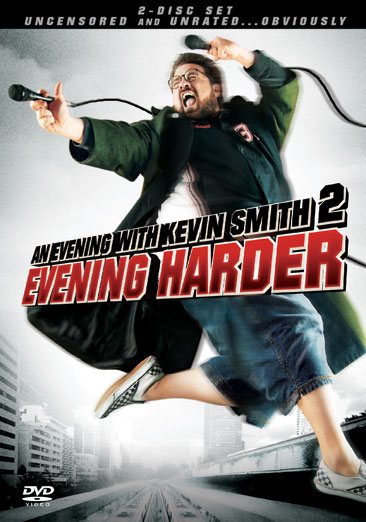 Kevin Smith and Jason Mewes tour college campus in London and Toronto. Read More
Kevin Smith and his sidekick, Jason Mewes, visit college campuses in London and Toronto to answer any and all questions the kids might have about himself, his films and pop culture in general. Irreverent and spot-on, the program also follows the duo as they hit the streets with questions about Canadian cuisine, and Jason tries out his pick-up lines on unsuspecting Londoners. Read Less