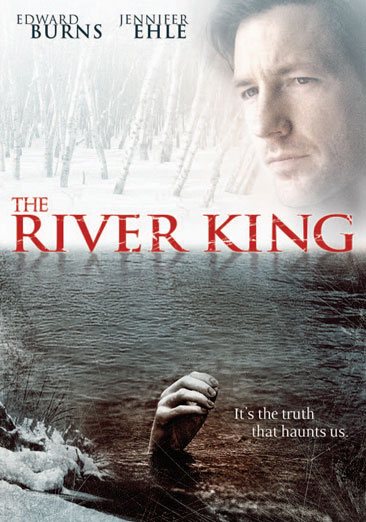 A town divided by class lines is thrown into turmoil by the mysterious death of a student at a local prep school. Read More
Detective Abel Grey (Burns) is called to investigate the death of a prep school student in the nearby river. Initially ruled as a suicide, Grey suspects that the death was a hazing incident gone too far and solicits the help of a sympathetic and smitten teacher (Ehle) to uncover the truth. Read Less