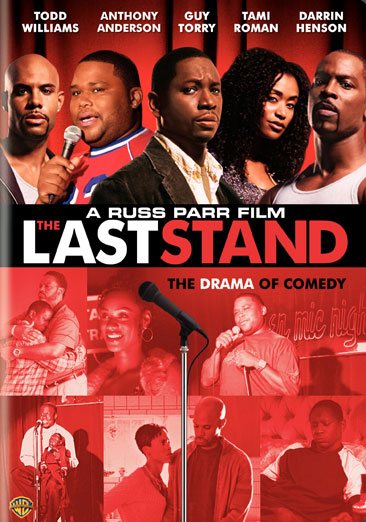 Four aspiring comics become friends while working together at a Hollywood nightclub. Read More
The drama of comedy, written and directed by nationally syndicated radio and TV personality Russ Parr. Four up-and-coming comics meet and become fast friends at a notable Hollywood comedy club. Haunted by the demons from their past, each pursues stardom despite the trials and tribulations of the present. Read Less

Barbershop: The Next Cut (DVD)