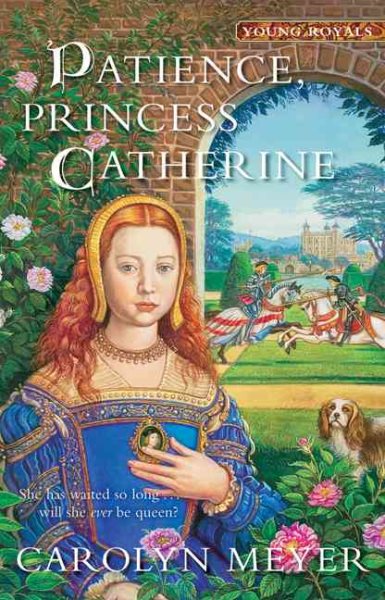 In 1501, fifteen-year-old Catharine of Aragon arrives in England and marries Arthur, the eldest son of King Henry VII, but when Arthur unexpectedly dies, her future becomes the subject of a bitter dispute between England and Spain. Read More
Will Catherine ever become queen? England anxiously awaits Prince Arthur’s betrothed—the Spanish princess who will be its future queen. But when Arthur dies not long after the wedding, Catherine of Aragon’s fate becomes uncertain. Will the king and Catherine’s parents arrange a marriage with Arthur’s brother, Henry, or will she return to Spain a widow? Through all this turmoil, the young princess’s resolve remains unshaken: She will one day be England’s queen . . . no matter how long it takes. Read Less