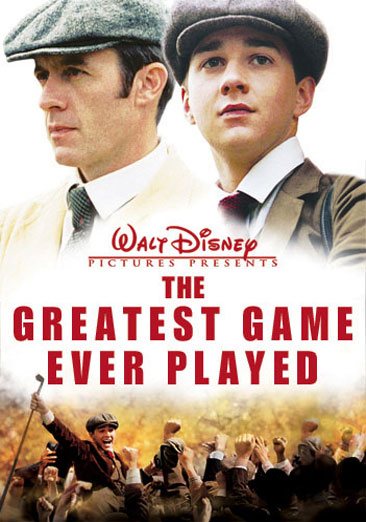 Based on a true story, an amateur golfer from a working class family upsets his hero and defending British champion at the U.S. Open. Read More
The Greatest Game Ever Played is based on a real-life event - the 1913 U.S. Open golf championship. The film focuses on the competition between the British star Harry Vardon (Dillane) and the young American prodigy Francis Ouimet (LaBoeuf). Though they hail from opposite sides of the Atlantic, the struggles that the two young golfers have had to overcome are markedly similar; both grew up in hard-scrabble, working-class homes that happened to be adjacent to golf courses, and both were preternaturally disposed to the game. Vardon is already a reigning champion and international darling when Ouimet makes it to his first tournament to battle him. Read Less