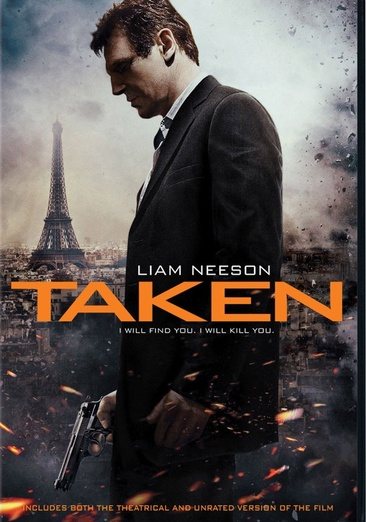 When his estranged daughter is kidnapped in Paris, former spy Bryan Mills relies on his skills to bring down the ruthless kidnappers and rescue his daughter. Read More
Liam Neeson is an unstoppable force (Premiere) in this action-packed international thriller that will have one on the edge of one's seat from start to finish. When his estranged teenage daughter (Grace) is kidnapped in Paris, a former spy (Neeson) sets out to find her at any cost. Relying on his special skills, he tracks down the ruthless gang that abducted her and launches a one-man war to bring them to justice and rescue his daughter. Read Less