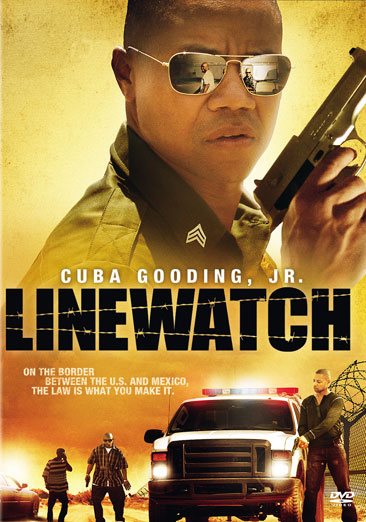 New Mexico border guard Michael Dixon encounters gang members from his past who blackmail him into coordinating a drug run. Read More
"Michael Dixon (Gooding Jr.) is a seasoned agent working linewatch on the US/Mexico Border. Well-respected by his peers at US Border Patrol, and well-loved by his family, Michael's world is suddenly threatened by secrets from his past. Michael was not always the respectable family man he now has become - he was once a vicious Los Angeles gang member who turned his back on the gang and his own brutal ways. But no one can quit the gang, so when a chance encounter leads the gang to Michael in New Mexico, Michael is forced to find a way to protect his family, even if it means helping the psychotic gang leader Drake smuggle a truckload of drugs across the border." Read Less