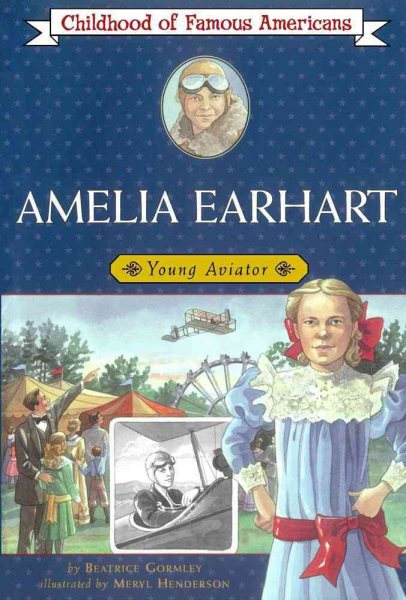 A biography of the pilot who was the first woman to fly alone across the Atlantic and who was later lost at sea, attempting to fly around the world. Read More
From the distinguished historian of Revolutionary-era America and author of the acclaimed American Scripture comes this fresh and surprising account of a pivotal moment in American history—the ratification of the Constitution. • A singularly important debate: When the Constitutional Convention in Philadelphia adjourned in the late summer of 1787, the delegates returned to their states to report on the new Constitution, which had to be ratified by specially elected conventions in at least nine states. Maier recounts the dramatic events of the ensuing debate in homes, taverns, and convention halls, drawing generously on the speeches and letters of founding fathers, both familiar and forgotten, on all sides. • Perfect match of author and subject: Pauline Maier specializes in bringing early American history to vivid life. Her most recent book, American Scripture, was an Editor’s Choice of The New York Times Book Review and a finalist in general nonfiction for the National Book Critics Circle award. • A new perspective: This is the first narrative history in decades of the ratification debate, with all its significance, and it draws on new scholarship about the ratification process. In Maier’s skillful hands, this fascinating yet often-overlooked episode in the nation’s history comes to life as never before. Praise for Pauline Maier’s American Scripture : Read Less