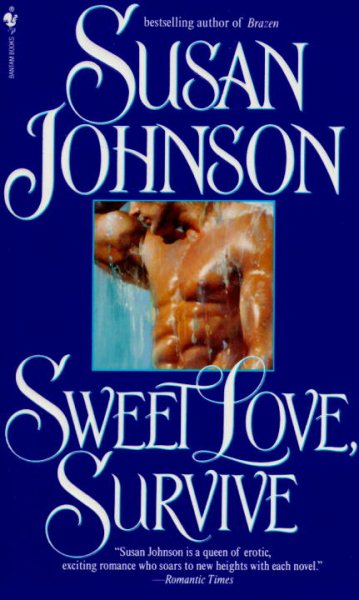 During the Russian Revolution, Kitty and Apollo try to keep their love alive despite imprisonment, sieges, and a dangerous mountain crossing Read More
The award-winning, bestselling author of Brazen and Pure Sin brings her brand of steamy sensuality to this shattering tale of forbidden love.Kitty Radachek played to perfection her role as the demure wife of a powerful army commander she could never love . . . until a stolen kiss from a daring cavalry captain awoke in the countess a flaring passion more devastating than the fires of war that raged around them.Captain Apollo Kuzan was a gloriously handsome prince who’d triumphed on the battlefields—and in bedrooms—all across Russia. He knew Kitty had no business being in his arms, yet beneath her cool exterior lay a woman of fierce sensuality he couldn’t resist. And in the midst of a nation’s upheaval, their reckless liaison would hold two hearts captive—as the hungry flames of passion threatened to burn out of control. Read Less

A Touch of Sin (St. John-Duras)