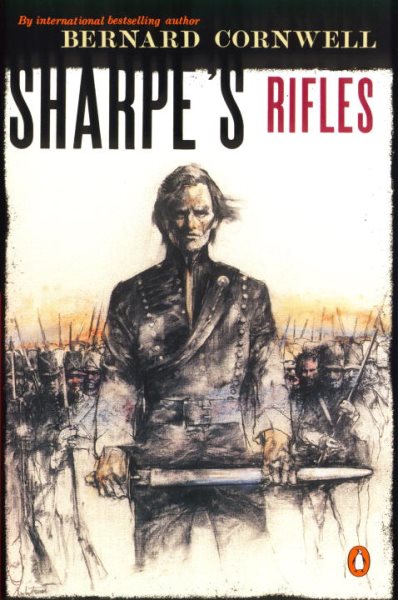 Stranded in Spain as the British army retreats, distrusted by his men, and surrounded by the enemy, Richard Sharpe finds an ally in Spanish calvaryman Blas Vivar, who possesses information that can change the course of the war. Read More
Bernard Cornwell's action-packed series that captures the gritty texture of Napoleonic warfare--now beautifully repackaged It's 1809, and Napoleon's army is sweeping across Spain. Lieutenant Richard Sharpe is newly in command of the demoralized, distrustful men of the 95th Rifles. He must lead them to safety--and the only way of escape is a treacherous trek through the enemy-infested mountains of Spain. Read Less