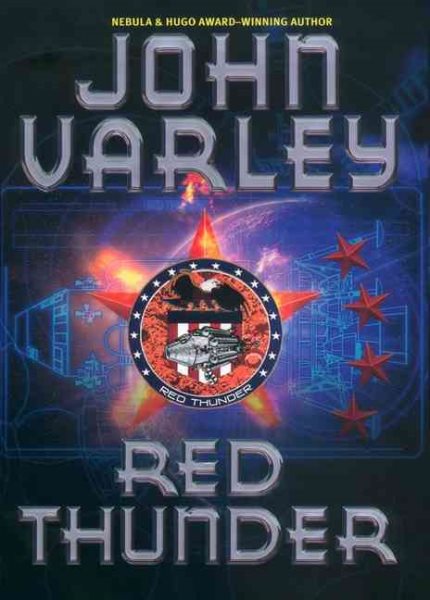 An unlikely group of seven suburban misfits band together to construct a spaceship built out of old tanker cars that they call Red Thunder, determined to beat the Chinese in a race to become the first humans to set foot on Mars. Read More
The U.S. space program is effectively over. The loss of the Ares Seven ship was the final blow. Everyone has accepted that the manned Chinese ship, Heavenly Harmony, being prepped for a mission to Mars, will be the first vessel from Earth to land on the Red Planet.Almost everyone.In a deserted warehouse near Daytona, a band of seven suburban misfits - including a Cajun boy genius and a disgraced captain drummed out of NASA - is constructing a spaceship, built out of old tanker cars and held together with determination, guts, and all-American ambition. They call her Red Thunder, and they plan not only to beat the Chinese to Mars, but to rescue everyone aboard the marooned Ares Seven as well. What's more, they've geared their beautiful beast to make the trip in just under four days - that's over three million miles an hour. It would sound like history in the making if it didn't sound so insane. Is it possible?Anything's possible. Read Less