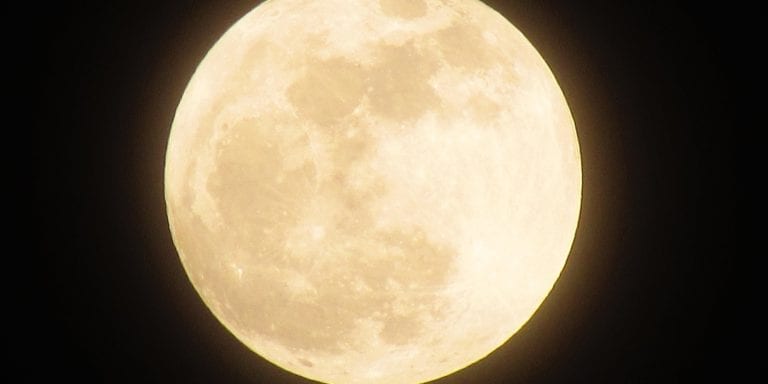 Armstrong, Aldrin and Collins were launched away in space
Millions of hearts were lifted, proud of the human race
Space control at Houston, radio command
The team below that gave the go they had God’s helping hand

Written by Scott Seely, Zeke Manners—performed by The Byrds on the album Ballad of Easy Rider

In July of 1969, the world watched as a man placed his foot upon another heavenly body for the first time.

There was worldwide euphoria. Mankind had DONE IT!

And then they returned safely!

It seemed as if we were no longer tethered to this world and all its problems. Soon space would be a frequent destination and planets could be colonized. The limits were gone.

In a couple years, it will be half a century since Neil Armstrong took that “one small step.”

Armstrong left the world for the second and last time on August 25, 2012.

People often ask, “Why collect books?” If you are reading this you probably already have your own reasons for acquiring, reading, and keeping the books you have.

A friend, Barbara Mertz, a wonderful and world-famous author who wrote under noms de plume Elizabeth Peters and Barbara Michaels as well as non-fiction books on Egyptology under her own name, often asked me (with a wry smile), “Why do people care if I sign their book?”

I replied (many times), “It lets us get a little closer to those who do magical things we mere mortals only dream of.”

She’d laugh and sign away in her perfect graceful hand. I think she just wanted to hear once again that people care that much. She enjoyed signing her books—if asked politely and in the right circumstances.

Do I collect books? Boy, do I! Sometimes I “wonder” if all the millions of books surrounding us here in the Wonder Book warehouse are just an extension of, or an excuse for, the passion to “own” the printed word.

My books? Many are just handsome or pretty editions. Some I just want to read. Some have some kind of inherent value—illustrations, first editions, early printing, typography, autographs…

Some transcend those earthly goals.

Where did this gem come from?

Wonder Book “rescued” this book. We buy all books that are brought to us at all three brick-and-mortar stores every day. Each store often gets 30 or more “buys” from the public each day. We buy and pick up hundreds of thousands of charity sale leftovers every year. Scouts bring us numerous regional collections from house calls and other sources every week. We make house calls as well. If it is a particularly important collection, we will segregate it and sort it as a single lot. But for most of the thousands of boxes we sort through each week—well they all just get put into the “mix.”

We do have a very complex sorting (or triage) formula which helps us winnow out the chaff that comes in to avoid spending money on putting unsaleable books online or into our stores. That formula also helps us catch potentially valuable books so we can have experts here give them a closer look.

That’s what kept this book from just being another book here. And we are sure that it will be a very special book to the next person in the chain.

But now, and for the foreseeable future, that book is here. Safe. It elevates me whenever I take it out and hold it in my hands. For when I open it I feel I am transported.

I can touch the page where he placed his hand to write his name.

A sigh and then a deep breath. 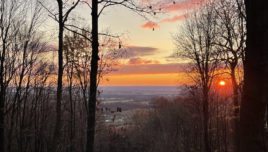 The forest floor is littered with the skeletons of dead trees. Felled by age or disease or misadventure... END_OF_DOCUMENT_TOKEN_TO_BE_REPLACED