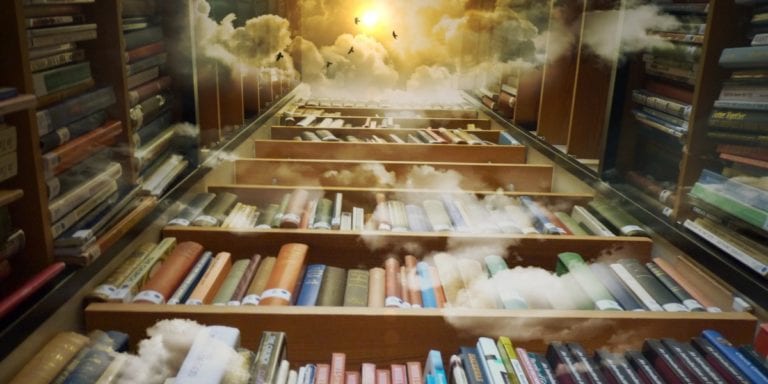 I am very fortunate to have Wonder Book in my home town. It’s the sort of place book lovers dream of—a browsing, cruising place where I can find books I’ve been looking for and, even more exciting, books I didn’t know I wanted until I ran across them.

I read a little bit of everything, but lately I’ve been focusing on fantasy. I have six grandchildren ranging in age from eight to twenty one, and all of them share my fondness for the tales of other worlds and other dimensions. I read them, in part to make sure they are appropriate for the given grandchild, but mostly because I like them; then I pass them on, for Christmas and birthdays and any time in between. In our family we have a saying: books aren’t presents, they are necessities.

I have long, intense conversations with the grandchildren and their parents (both my adult children are fans of Harry Potter and Lord of the Rings.) The kids keep me up to date on the new fantasies, some of which I enjoy; I especially like Jonathan Stroud’s Bartimeus Trilogy. But the ones I prefer are the older fantasies for young readers, some of them out of print and available only through shops like Wonder Book. Here are some of my all-time favorites. I confess without shame that I frequently re-read them.

Some of the Heinlein books for young readers are more science fiction than fantasy, but his recreation of future societies and life on alien planets has the feel of a fine fantasy.

And, last but by no means least, the Oz books by L. Frank Baum—sadly neglected by critics and parents. They are funny, imaginative, and imbued with the old-fashioned values of love, kindness, and tolerance. Yes, I re-read them too.

Barbara Mertz wrote more than seventy mystery and suspense novels (as Elizabeth Peters and Barbara Michaels) as well as three nonfiction books on Egypt (under her own name) over the course of her fifty-year career. She earned her Ph.D. in Egyptology from the University of Chicago’s famed Oriental Institute. She was the recipient of numerous writing awards, including grandmaster and lifetime achievement awards from the Mystery Writers of America, Malice Domestic, and Bouchercon. In 2012 she was given the first Amelia Peabody Award, created in her honor, at the Malice Domestic convention. She died in 2013, leaving a partially completed manuscript of The Painted Queen, which was completed by Joan Hess in 2017. 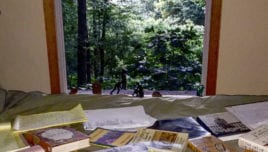 I am a very private person. I keep my personal life to myself. I'm terribly shy about many things. So, it is with difficulty that I confess... END_OF_DOCUMENT_TOKEN_TO_BE_REPLACED